This is a general term that includes a number of conditions that a neurosurgeon (particularly a stereotactic and functional neurosurgeon) may treat. These include:

The above conditions can be treated with deep brain stimulation, or in some cases (especially tremor) with disconnecting an aberrant circuit in the brain by an operation called a thalamotomy.

The most modern and least invasive method of doing a thalamotomy involves using more than 1000 ultrasound sources focussed onto the target delivered by a neurosurgeon in an MRI unit with the patient in a stereotactic head frame. This is called MRI-guided focussed ultrasound (MRgFUS) and Dr Jonker is pleased to be the neurosurgeon in the first team in Australia to offer this treatment.

More about Tremor and Dystonia 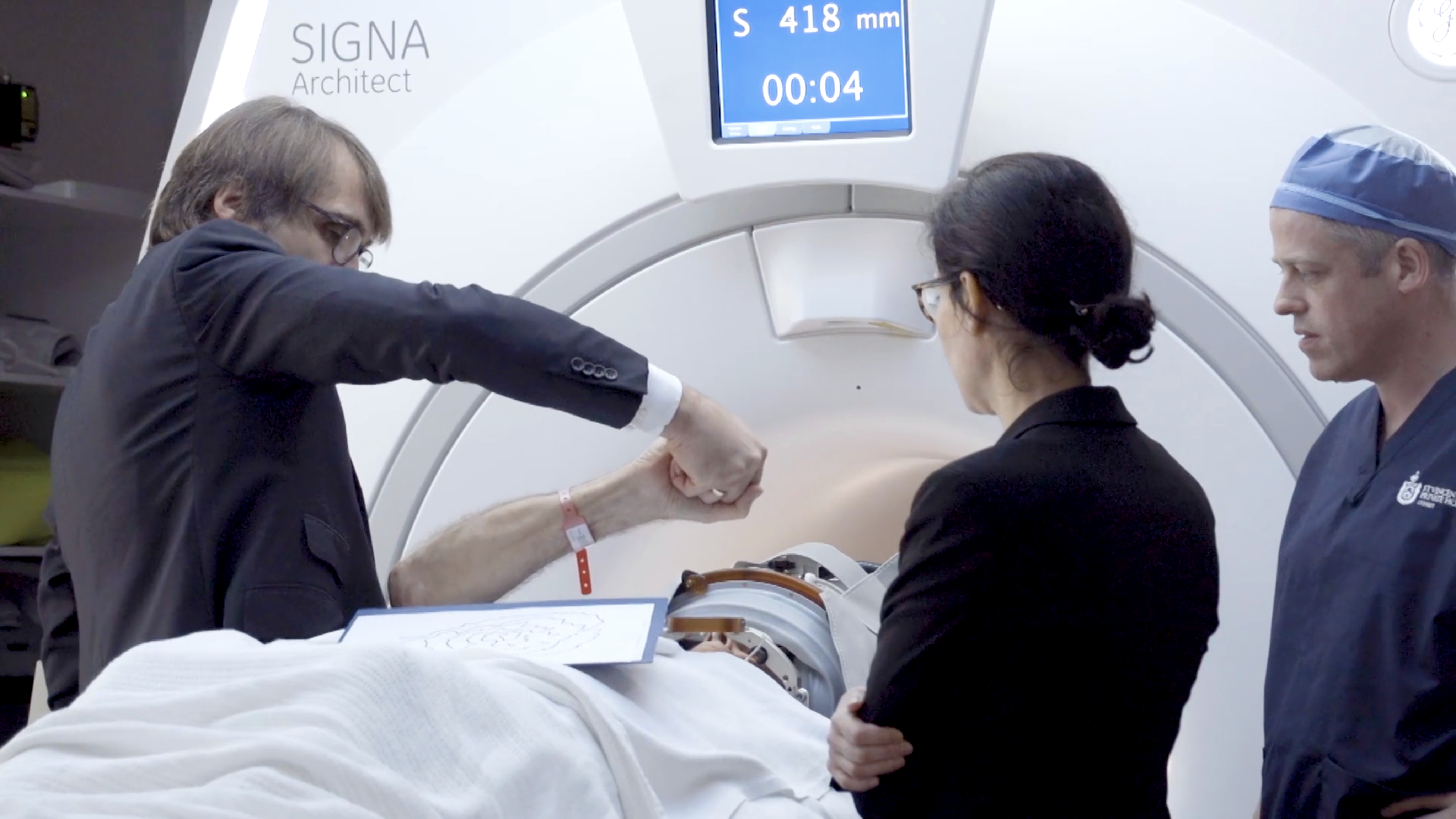