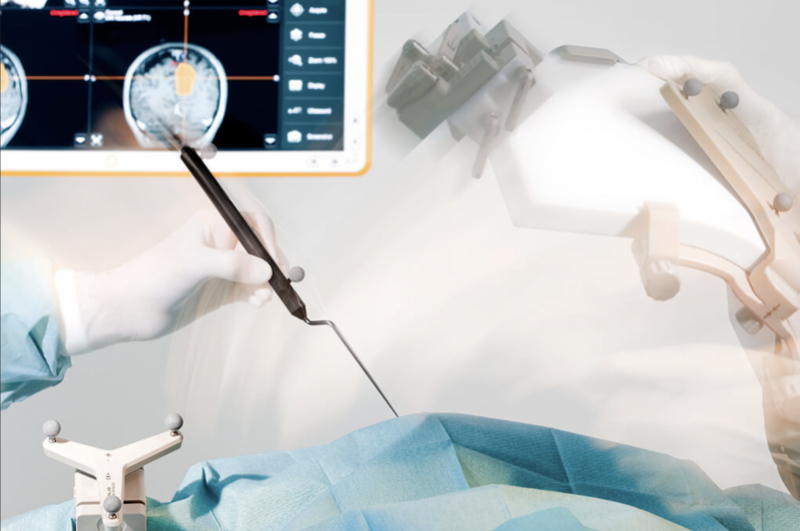 In 2011 for the first time a Randomized Controlled Trial (these are the best type of evidence to support a treatment) was published comparing the completeness of resection when using an intraoperative MRI compared to resections without the MRI(1). Patients undergoing surgery with intraoperative MRI had complete resection 96% of the time, compared to only 68% in the standard operative group. There was no increased risk of neurological problems associated with the more complete resection.

There is now significant evidence available to suggest extent of resection correlates with survival in glioma surgery. Put in other words- the more tumour you remove the better the patient does.

Royal Prince Alfred Hospital in Sydney was the first hospital in Australia with an intraoperative MRI and currently has Australia’s largest experience with this technology. It remains the only hospital in NSW with this equipment. 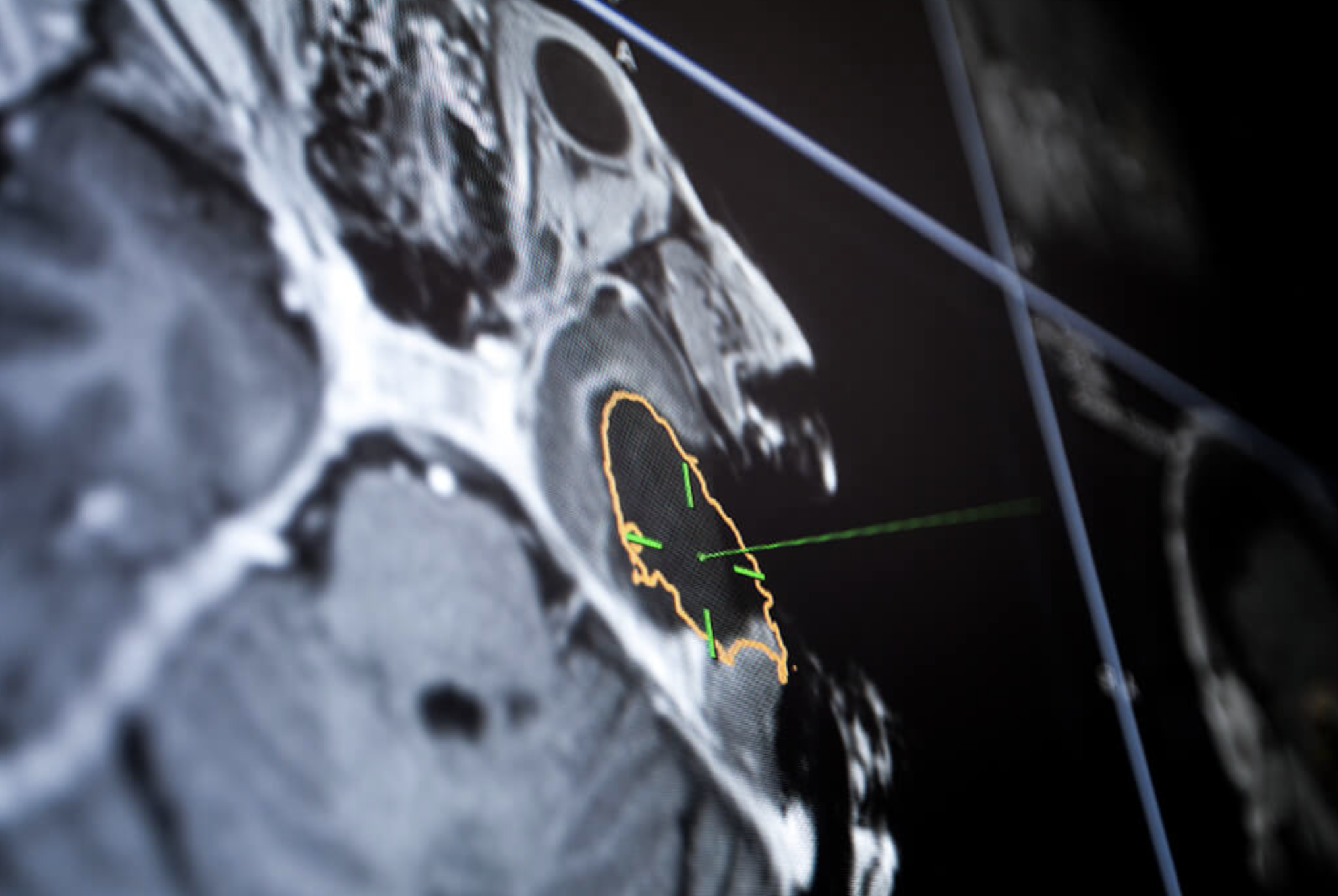