Brain trauma is mostly seen in the hospital rather than an outpatient setting.

Contusions– these are ‘bruises’ in the brain

Extradural haematomas– blood clots that form between the outer membrane of the brain and the skull, usually as a result of a skull fracture. These are more common in children than adults because the membrane becomes more adherent to the skull with age leaving less possibility of a blood clot forming

Skull fractures – these often require no specific treatment, but if the skull has caved in (“depressed skull fracture”) or is associated with an extradural haematoma it may require treatment 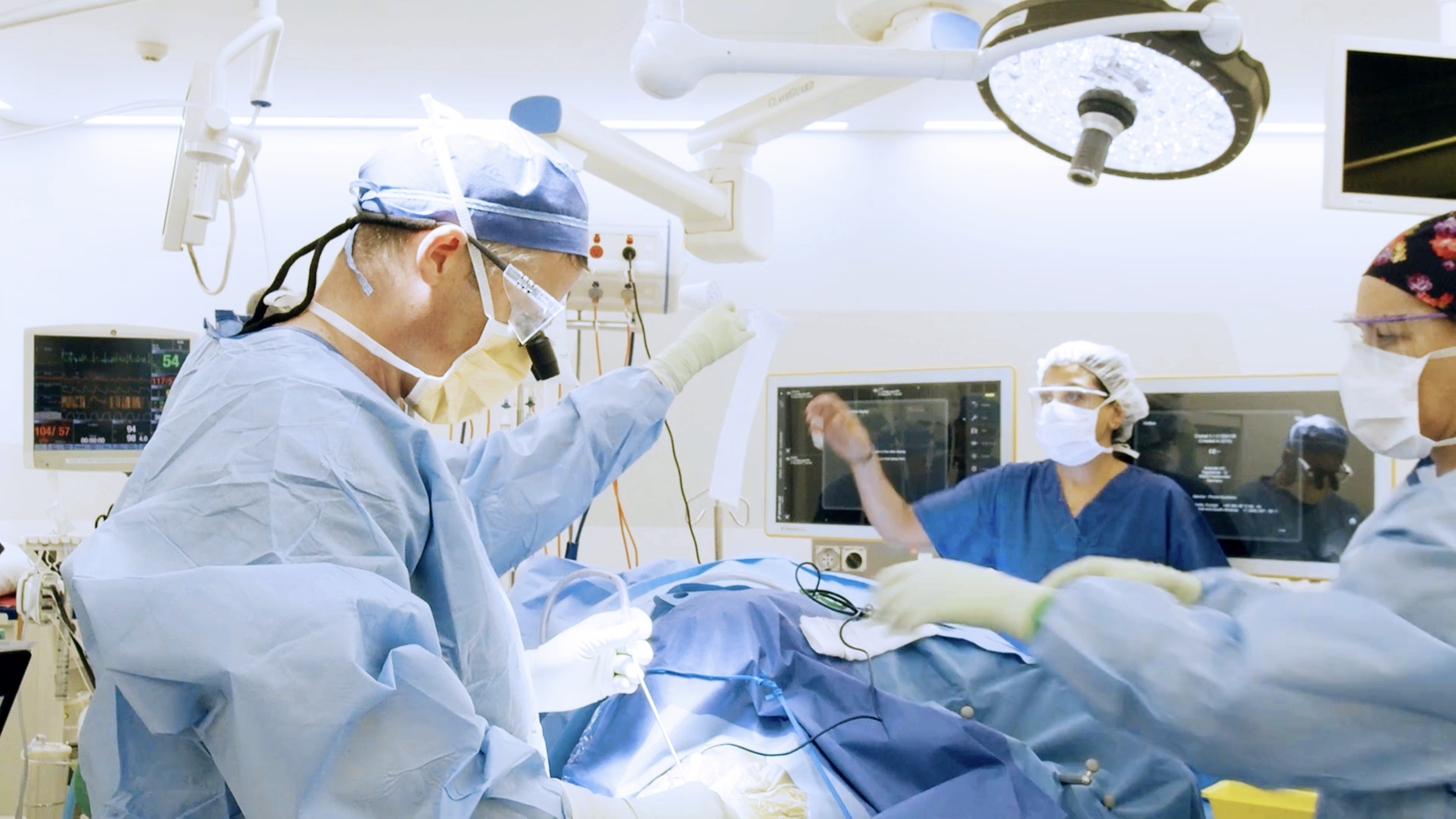 The most common trauma condition seen in outpatients is chronic subdural haematoma. This is where a blow to the head, even a trivial one, has resulted in some blood clot between the brain and its outer membrane. In some patients this expands over time causing increasing pressure. Patients may only become aware of it many weeks after the original head strike. The risk of it occurring is increased with any blood thinner medications.

Unlike a fresh subdural haematoma (which has a jelly like consistency), a chronic subdural haematoma has a watery consistency and so can usually be drained through a smaller opening in the skull. If it is small and not causing symptoms it can often be watched as many will resolve spontaneously given time.