Deep Brain Stimulation (DBS) is a treatment for Parkinson’s Disease, tremor and other disorders. It involves placing electrodes into deep parts of the brain, connected to a ‘pacemaker’. These electrodes painlessly stimulate targeted areas to intervene on abnormal circuitry within the brain.

Attempts at brain stimulation had been made sporadically since the 1950’s. The modern age of DBS started with neurosurgeon Dr Benabid’s group in Grenoble, France with the publication of their results of stimulation of the thalamus for tremor in The Lancet in 1991 and the subthalamic nucleus for Parkinson’s disease in 1993. There are now several randomised controlled trials showing unequivocal evidence of benefit with DBS in various movement disorders.

What conditions can be treated with Deep Brain Stimulation?

The main conditions are:

Other conditions are either experimental or not in widespread use including pain, epilepsy, depression and obsessive compulsive disorder. In Australia, Parkinson’s disease is the commonest reason for a patient to have DBS.

Brain Targets – Parkinson’s Disease is mainly treated with stimulation of the subthalamic nucleus (STN) but treatment of the Globus Pallidus interna (GPi) is also effective. Additionally, some patients may be treated with thalamic stimulation or stimulation of an area known as the pedunculopontine nucleus.

Outcomes when treating Parkinson’s disease with Deep Brain Stimulation include –

Brain Targets – Tremor may be treated by stimulation of the motor thalamus (Vim) or the posterior subthalamic area (PSA).

Outcomes when treating Tremor with Deep Brain Stimulation include –

Dystonia is a complex condition characterised by sustained muscle pulling that can result in abnormal postures and pain. There are a variety of causes including genetic causes, effects of medications, brain injuries and other unexplained cases. What is involved with DBS surgery?

A high quality MRI is performed before the day of surgery using specific sequences that vary depending on the target. This is loaded into the planning station and preliminary planning will be undertaken prior to the day of surgery. The MRI images are merged with a CT scan from the day of surgery to allow for precise referencing of the DBS targets and stereotactic headframe used in surgery.

Most DBS surgery is performed with the patient awake using local anaesthetic (not ‘asleep’ with general anaesthesia). Awake surgery helps in the process of confirming that the correct targets have been reached. Microelectrodes are guided to the target positions using cellular recordings, advancing fractions of a millimetre at a time. During surgery, the neurologist will be examining the patient and testing the stimulation effects. Once the correct positions are achieved, permanent electrodes are then locked into place. Usually, this same procedure is then repeated on the second side.

The second stage of the DBS surgery is usually performed on the same day. Under general anaesthetic, extension electrodes are inserted connecting the brain electrodes to the implantable pulse generator (IPG) (often referred to as the ‘battery’ or ‘pacemaker’) which is placed in the chest. The IPG can be a fixed cell or rechargeable, with the rechargeables lasting much longer in the average patient.

The patient is then monitored in the intensive care unit. Following recovery, the neurologist will commence programming of the system. 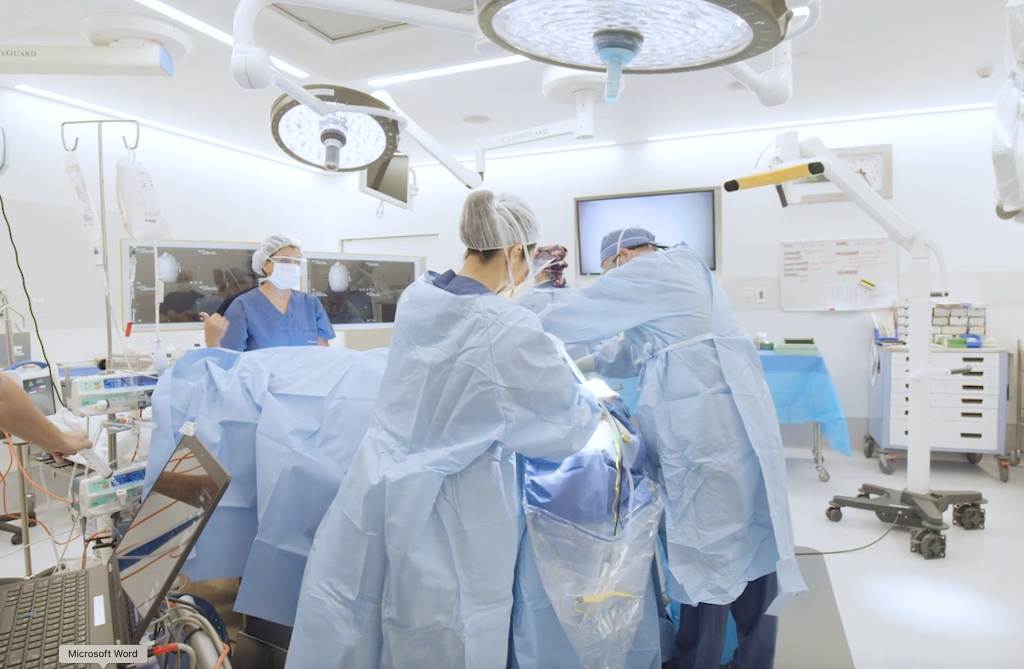 What happens after DBS surgery?

DBS has the advantage of being adjustable- for example there are usually 4 contacts on each electrode on each side and these may be used in many combinations of options, with the possibility of also adjusting the ‘pulse width’, current level and frequency. It takes time, often up to several months, to determine the settings needed for the best benefit. It is important to understand that there is a period after surgery where stimulation levels will be adjusted (as well as reduction of medications in the case of Parkinson’s disease) and it is likely that the true benefit of the procedure will not be evident until the completion of this period.

What are the risks associated with DBS surgery?

The risks of DBS surgery are different for each patient so it is recommended that you discuss these in direct consultation with your neurosurgeon and neurologist.

In simple terms, with the insertion of the electrodes there is a risk of causing bleeding (a haemorrhage). This could cause severe complications such as a stroke or even death. Other possible complications relate to a misplaced electrode, infection of the system (which may necessitate its removal), hardware erosions, breakages or other failures. In addition there may complications related to the anaesthetic or other unexpected events.

What happens if my battery (IPG) runs out?

This is replaced using a relatively straightforward procedure through the incision on the chest. Patients would usually stay in hospital no longer than one night.

What follow-up and postoperative care is required after DBS surgery?

After your discharge from hospital we recommend that you avoid strenuous activity but do gentle exercise and try to reestablish normal sleep patterns. You will usually follow up with the neurologist within a few weeks after surgery. Your scalp wounds are generally closed with staples, but these will usually have been removed prior to your discharge from hospital. The chest wound for the “battery” will usually have a dissolving stitch that does not require removal.

You will receive detailed instructions from the manufacturer of your DBS device outlining issues such as avoiding metal detectors at airports and that certain procedures and investigations may need to be avoided or modified (including MRI) should you need to undergo these in the future.