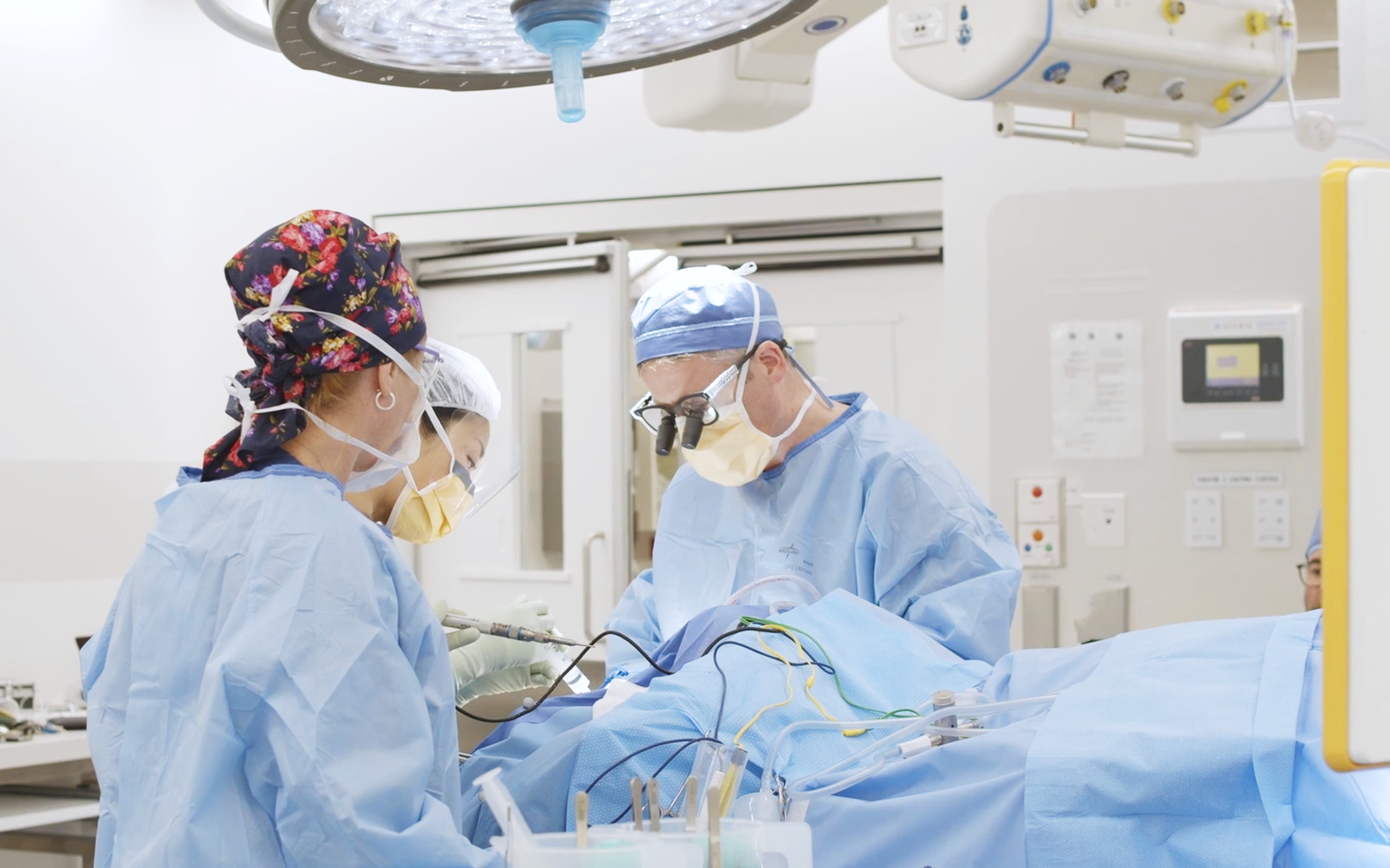 These tumours tend behave in a very slow growing way, and can even not grow at all over a period of many years. A small proportion of them display characteristics of being more ‘aggressive’ in that they tend to grow faster and to regrow after surgical removal- these are called atypical meningiomas. An even smaller proportion (1% or less) are malignant.

Meningiomas tend to be easily distinguished from other brain tumours on CT and MRI since they can be seen to arise from the brain membranes. Rarely some other tumours (including some malignant tumours) can be mistaken for meningiomas.

Patients frequently ask “what caused my tumour?”. The answer is that we know some things are risk factors for meningiomas- including radiation, being female rather than male, having previously had breast cancer, and rarely some genetic disorders such as a condition called NF-2 (neurofibromatosis type 2).

We know some things – such as mobile phones – probably do NOT cause these tumours.

However- as an individual the biggest factor is probably chance. We all accumulate damage in our DNA over our lifetime, and most often your body is clever enough to pick this up and destroy the faulty cells. It takes many different genetic changes to add together and cause a tumour, and a person with a brain tumour has had the misfortune of having the wrong combination of genetic changes at the wrong time.

The main treatment options are surgery, stereotactic radiosurgery and observation.

Small tumours in older patients can often be safely watched with serial MRIs- since if growth is detected they can be removed or treated with radiosurgery at a later stage, but many patients have no significant growth over time. One large study in Japan found that when tumours not causing symptoms were simply observed- about 6% of patients went on to develop symptoms and only 37% of patients watched for at least 5 years showed enlargement of the tumour (1). In other words nearly two thirds of patients will have had no change more than 5 years after observation is started.

Tumours at the skull base can be treated with open surgical resection, minimally invasive endoscopic techniques for removal via the nose, or with stereotactic radiosurgery. In meningioma surgery the completeness of removal is important in predicting recurrence of the tumour. An Australian neurosurgeon by the name of Donald Simpson described the grading system in most common use. Stereotactic radiosurgery is better at reducing recurrences than all but the most radical resection type in this classification, and thus may be preferred over surgery in cases where the membranes giving rise to the tumour cannot be removed (such as some skull base tumours).

Surgery for meningiomas usually involves 3 main steps. Firstly the blood supply is coagulated or divided as extensively as possible. Secondly the tumour is entered and internally ‘debulked’ without yet addressing the area in contact with the brain. Thirdly and finally the tumour is dissected away from the brain, and folded in upon itself (because it has been ‘debulked’) until it can be removed. The membrane (dura) is reconstructed with an artificial or local tissue patch.

Ongoing follow-up with MRIs is recommended after stereotactic radiosurgery or after surgery to detect recurrences.