The brain consists of two main types of cells – the nerve cells, and their supporting “scaffolding” cells which are called glia. Most primary tumours arising from the brain in adults arise from these glial cells and are thus called gliomas.

The most common types of gliomas are astrocytoma (including glioblastoma multiforme), oligodendroglioma, and ependymoma. 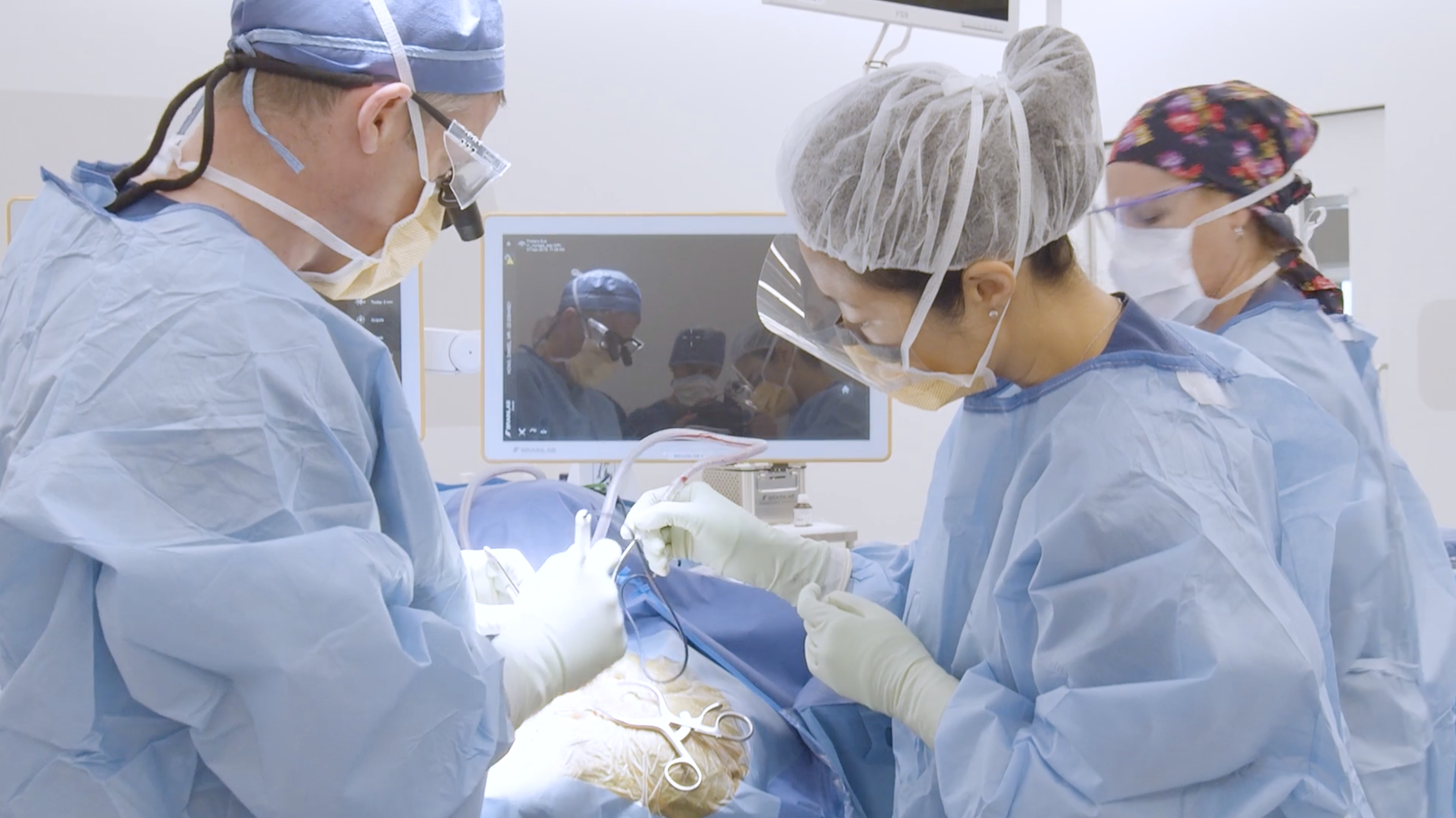 Rarely these may present with severe increased intracranial pressure and coma.

A diagnosis of possible brain tumour is often made on MRI. The ultimate diagnosis of tumour type is made based on the neuropathologist’s examination of the tissue removed at the time of surgery. Diagnosis now goes beyond this with an assessment of genetic and other abnormalities within the tumour- which can be used to guide treatment and assess prognosis.

Surgery for gliomas may consist of biopsy or resection.

Biopsy may be performed using a small hole in the skull (burr hole) and a specially designed needle, or may require a bigger opening in the skull with a larger amount of tissue removed, more akin to a limited resection surgery.

Some gliomas are completely removed by surgery and cured. Other gliomas have microscopic “tentacles” that stretch far into the normal brain, and so are not cured by surgery. Surgery in these cases still may have several important functions, including diagnosis, improvement of symptoms and maximizing the chance of keeping the tumour at bay for as long as possible.